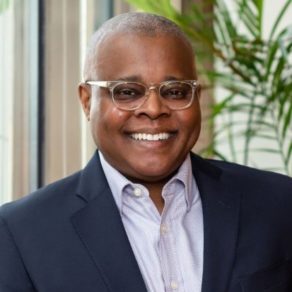 Prior to Ascendance, Mr. Huffman founded and managed a real estate investment firm focused on distressed residential and commercial real estate in underserved areas of metropolitan Chicago. Prior to becoming an entrepreneur, Mr. Huffman served as the Chicago Executive Director and Regional Director of City Year, Inc., a national non-profit, community service organization focused on improving education in low-income communities across the United States. Notably, Mr. Huffman served as the Assistant Treasurer for two re-election campaigns of Illinois State Senator Barack Obama and as a member of the grant-making staff for the Field Foundation and the McCormick Foundation.

Mr. Huffman currently serves on numerous philanthropic boards and is an advisor and investor for several emerging entrepreneurs. Mr. Huffman holds a B.A. from Morehouse College and a master’s degree and an MBA from the University of Chicago.